Will HANA Dominate in SAP Performance over Oracle?

attles have been fought over SAP Performance for years and with HANA as the relatively new kid on the old SAP block, there's bound to be comparisons, as well as jibs and jabs between leading contenders.  We're here to provide the stats to help judge this battle and today's fight is between two of the leading contenders, SAP HANA and Oracle.  We didn't set up this fight, it was already staged by one of our customers (anonymized for privacy reason) who chose us to monitor the battle.  Disclaimer: this fight may not be absolutely fair but we deem the battleground and conditions are reasonable, though not scientifically equal, just like when Boxing champion Mayweather boxed against Mixed Martial Artist McGregor.  We'll present the stats so you make your own judgment, and since a picture is worth a thousand words, there's no point describing the fight - just show it! 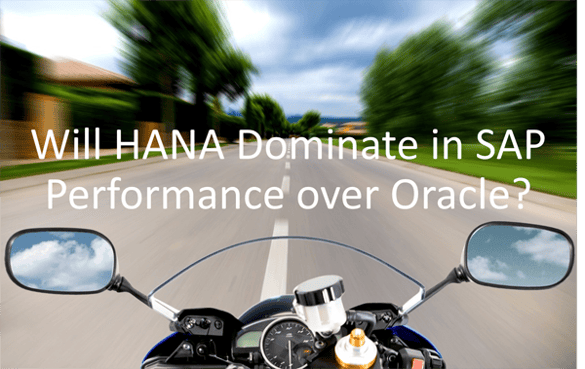 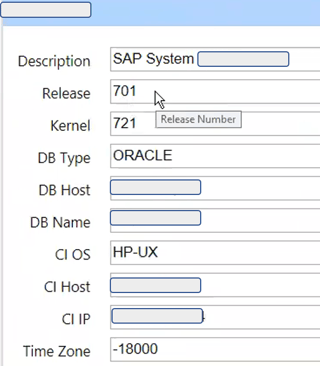 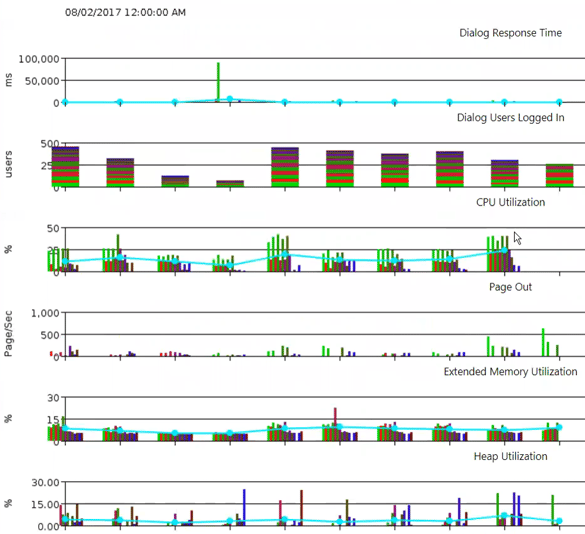 Round 3 - The Unfair Advantages

Regardless of how we slice and dice the stats, the winner in a Technical Knock-Out is going to be the target platform which the customer chose to migrate to, in this case it was HANA.  There are many other areas we could have drilled in further to analyze and compare if the fight was a close call, but they were not needed as overall performance difference was already clear.  Further analysis can include:

The results above does not mean an upgrade or technology refresh on the same platform with cleanup and optimization won't gain similar performance boost, see Crucial SAP Performance Monitoring Tips for Upgrade and Migration.  Too many times we have seen battles won and later victories and fortunes reversed.  The best way to keep on winning is to maintain the health and fitness in top shape using SAP Performance Best Practices, so that future battles can be won again and again.  In SAP performance terms, this requires proactive SAP monitoring and SAP performance management.  With IT-Conductor monitoring of vitals on both platforms covering Availability, Alerts, and Performance Analytics, the migration went smooth and this comparison was made easy and objective.

Want quick and easy monitoring and analysis of your SAP Operations, Upgrades and Migrations?